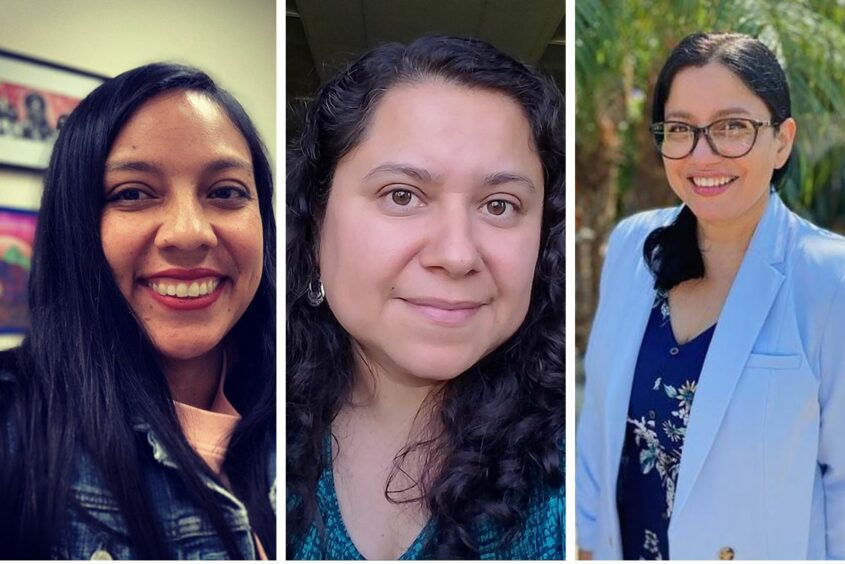 Though named after a renowned labor leader of Mexican American heritage, the UCLA César E. Chávez Department of Chicana and Chicano Studies has been, since its founding in 1993, a diverse ideological container that allows vital scholarship centered on many different perspectives and nationalities to thrive.

So as the 2019–2020 school year began in July, leaders in the department finalized a broadly supported plan to add “Central American” to the official name. And thus, the UCLA César E. Chávez Department of Chicana and Chicano and Central American Studies was born. Far more than an internal name change, it’s a move that reflects the department’s already established approach to embrace research, teaching, advocacy and lived experiences that countervail the narratives of criminality, victimhood and deportation that persist about people from Central America.

“We need to lead the way nationally. And hopefully through that effort, we will open bridges and spaces where we learn more about each other,” said Leisy Abrego, the new department chair. Abrego is a member of the first large wave of Salvadoran immigrants who arrived in Los Angeles in the early 1980s. She has been teaching courses about Central American politics and migration and immigrant experiences at UCLA for years.