Home / News / “Chicano Moratorium”: A Document of Youth-led Activism and Police Brutality in ... 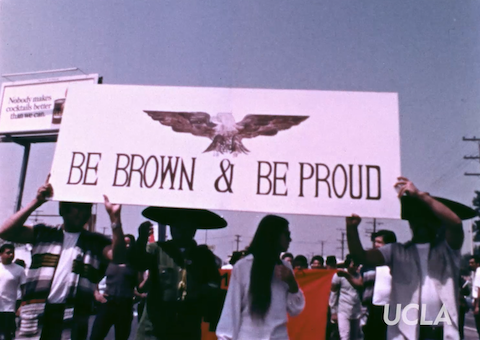 On August 29, 1970, in East Los Angeles, more than 20,000 Chicana/o/x people marched in protest against the Vietnam War as part of the National Chicano Moratorium Movement. The aim of the march was to bring attention to the disproportionate percentage of Chicanos being killed daily in the war. The initially peaceful event, which began with a parade on Whittier Boulevard, turned violent when Los Angeles County Sheriff’s deputies confronted participants gathered in what was then called Laguna Park in East Los Angeles.  Please click here to read more.