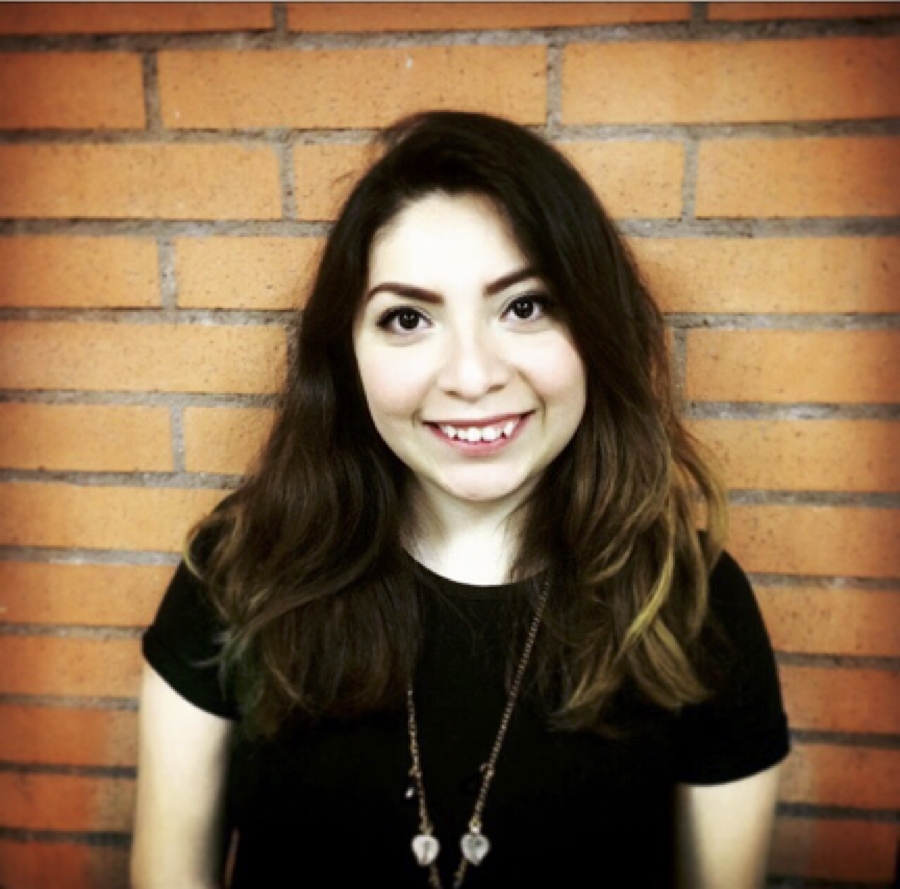 Brenda Lara originates from Huntington Park, CA. She was raised by a strong hardworking mother who taught her the value of Feminism (without ever using the word Feminism) her upbringing influenced her to research women of color’s knowledge. After transferring from LMU, Brenda attended UCLA majoring in Philosophy and minoring in Chicana and Chicano Studies. As a Ronald E. McNair Scholar at UCLA she theorized on a phenomenon she coins epistemic unconfidence that establishes that structures of power continuously deny Latinas’ intelligence leading them to believe that they are incapable of producing “legitimate” knowledge. Through the use of Continental Philosophy, Chicana Feminism, and history she hopes to disrupt the notion that Chicanas and Latinas do not produce knowledge.

As a Eugene Cota-Robles Fellow in the Cesar Chávez Department of Chicana and Chicano Studies she plans to expand her work on women of color’s knowledge. Future research ideas include applying epistemic unconfidence to Latinas in popular culture and continuing to integrate Continental and Chicana Feminist philosophies.