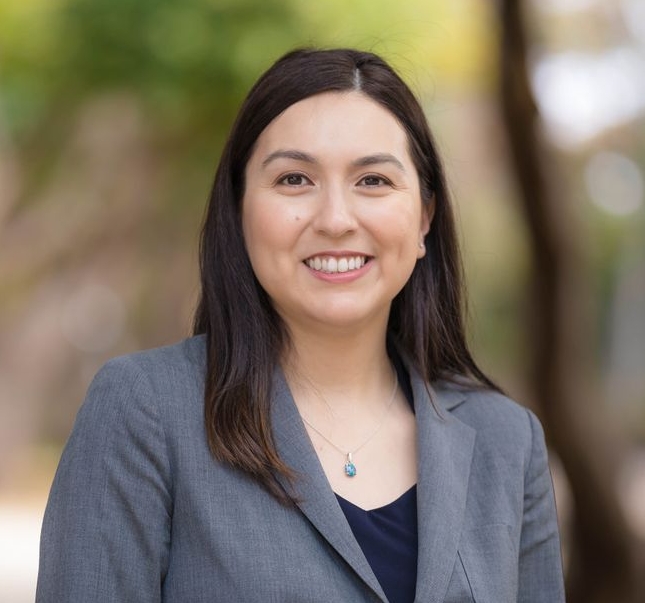 Genevieve Carpio is an Assistant Professor in the César E. Chávez Department of Chicana/o Studies. Her research and teaching interests include relational studies of race, 20th century U.S. history, (sub)urban history, and spatial theory, particularly as it relates to notions of place and mobility. She has a long-standing interest in the public and digital humanities, particularly as it relates to the California Inland Empire, where she was raised. She is the author of a book on spatial mobility, both permission to move freely and prohibitions on movement, and racial formation in the multiracial suburbs of Los Angeles and the Inland Empire entitled Collisions at the Crossroads: How Place and Mobility Make Race (University of California Press, 2019). She has also published in American Quarterly, Journal of American History, Journal of Urban Affairs, Western Historical Quarterly, Casden Annual Review, the Arcadia local history series, and Information, Communication and Society, among other venues. She currently serves on the editorial board of Geohumanities, a journal of the American Association of Geographers, and as a reviewer for several academic journals. Before joining UCLA, Professor Carpio was a Postdoctoral Fellow in the Department of History and the Program for Ethnicity, Race, and Migration at Yale University. Carpio received a B.A. in Anthropology at Pomona College and went on to earn an M.A. in Urban Planning at the University of California, Los Angeles. She completed her doctorate in the Department of American Studies and Ethnicity at the University of Southern California. Professor Carpio is the recipient of two Ford Foundation Fellowships, the Hellman Fellowship, and the UCLA Faculty Career Development Award. She has also received a USC Provost Fellowship and recognition as PAGE Fellow by Imagining America, a consortium of universities dedicated to public engagement.