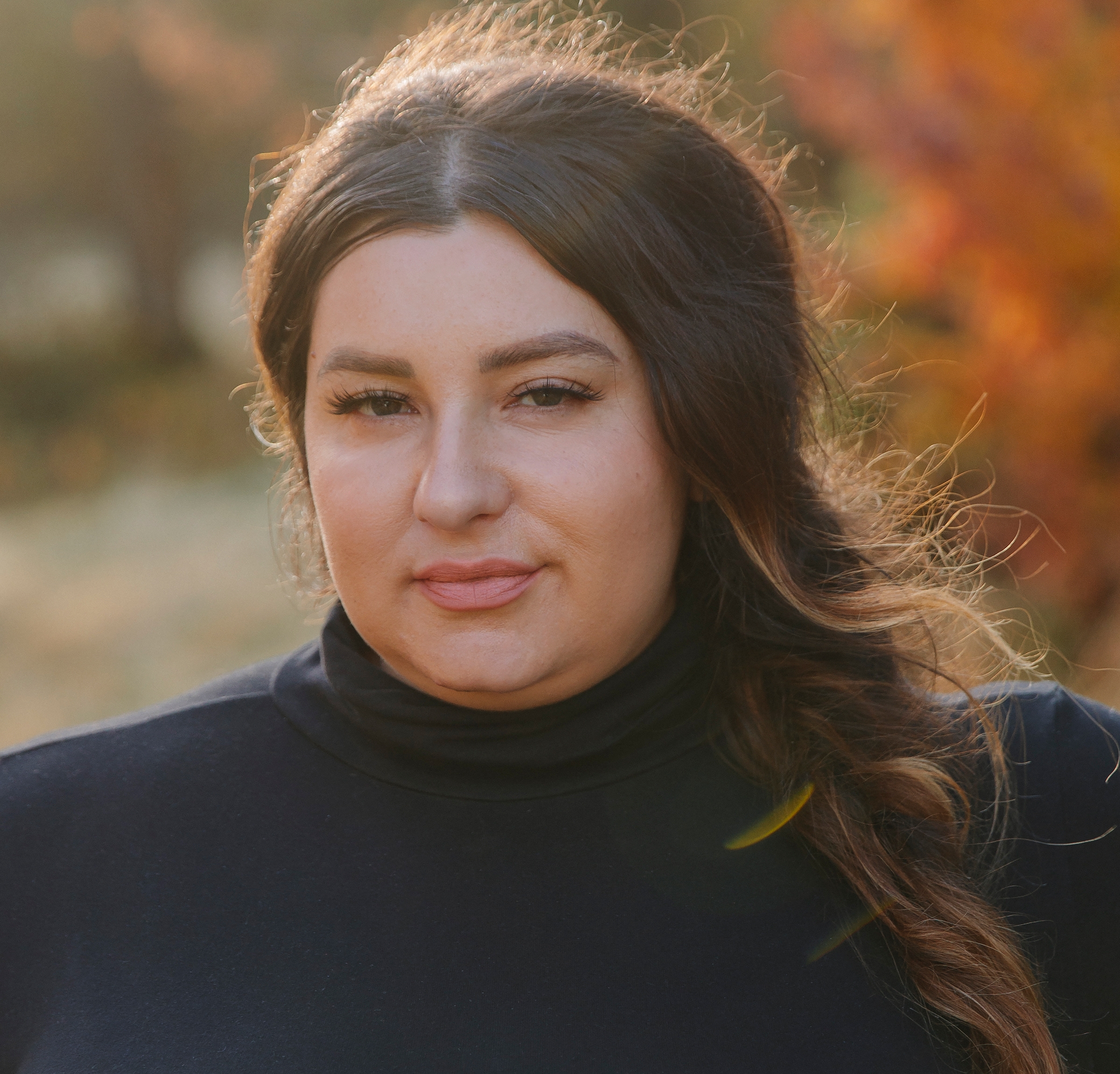 As an undergraduate in Arizona State University, LeighAnna worked on a diverse range of research projects for the South Phoenix Collaborative, studying current and historic risk factors such as migrant status, poor quality of neighborhood amenities, lack of access to affordable healthcare and healthy food, and erratic income. While working in the South Mountain community she became aware of the differential socio-spatial distribution of banks and predatory lenders in urban spaces within the City of Phoenix. Her commitment to the families from South Mountain led her to undertake a historical and spatial analysis on the access to credit and finance in South Phoenix for an undergraduate seminar class.

After graduating from ASU, she entered the Applied Anthropology Masters of Arts program at California State University Long Beach (CSULB) with a focus on economics, urban space, and visual media. While there, she expanded her undergraduate research on financial inequality by designing a multimedia interactive fotonovela using maps generated from GIS, archival and contemporary photographs, and video taped interviews of community members. The goal of this was to make her research knowledge accessible to the public and provoke dialogue on salient economic and immigration issues.

While at CSULB, her thesis called “’Tacos! Burritos! Tortas!’: Migrant entrepreneurs’ quest for economic mobility and safe spaces in Arizona” was an engaged ethnographic study in Phoenix, Arizona, where solidarity through political activism and labor aboard a food truck provided her the vantage point of understanding the living realities of Mexican migrant entrepreneurs. Migrant entrepreneurs contest local policies that exclude them and re-imagine themselves as cultural citizens, reclaiming public space in the city and the rights to live and work in the U.S. Through narrative analysis of interviews with taco vendors and community organizers, she illustrated how these enterprises are crucial to migrant struggles and to providing goods and services to racially segregated communities.

She received the UCLA’s Graduate Dean’s Scholar Award and is currently a Eugene Cota-Robles Fellow at the Cesar E. Chavez Department of Chicana/o and Latina/o Studies. Her goal is to continue working with migrant entrepreneurs whose cultural traditions and resilience are transforming urban cities.  Topics of interest include access to credit and finance, self-employment, entrepreneurship, and resiliency among Latino migrants. She continues to practice a mixed methods approach using community embedded research utilizing anthropological methods with a focus on political economy, migration, urban spaces, and visual media as vehicles for advocating social change and community empowerment.