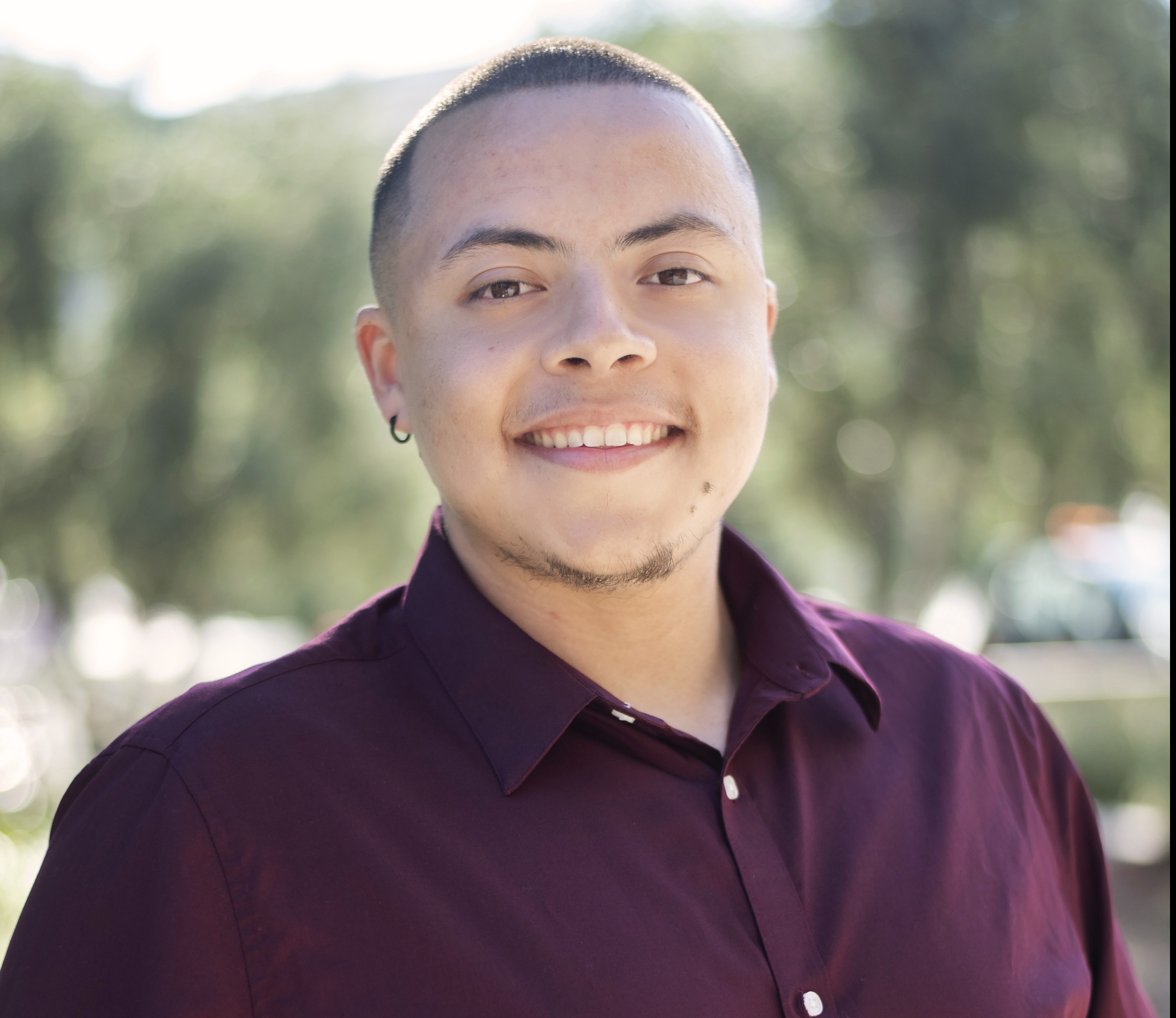 Vicente was born and raised in Boyle Heights in Los Angeles. He received his B.A. from UCLA where he studied English, queer of color epistemologies and performance studies. As a Ronald E. McNair Research Scholar, Vicente conducted an ethnographic analysis of Queer Latinx performance art in Boyle Heights.  He is currently a doctoral student at UCLA and a recipient of the Eugene Cota-Robles Fellowship.

His masters thesis explores the intersection between gentrification and queerness. He looks at how queerness becomes co-opted into forms of capitalism (rainbow capitalism, pride) and how whiteness functions within queer spaces. Vicente’s dissertation explores the aesthetic realms of queer Chicanx cultural productions, specifically around queer Chicanx artists in the greater East Los Angeles area. He is also interested in brownness as a site of ontology.

Vicente also served as an organizer for UCLA’s Queer Graduate Student Conference, the oldest, interdisciplinary queer research conference in the United States. He also served as a co-Editor of Queer Cats, an interdisciplinary journal that provides a critical space for queer knowledge production, as it unites a multiplicity of scholarly voices in a critical dialogue about the past, present and future of queer studies.