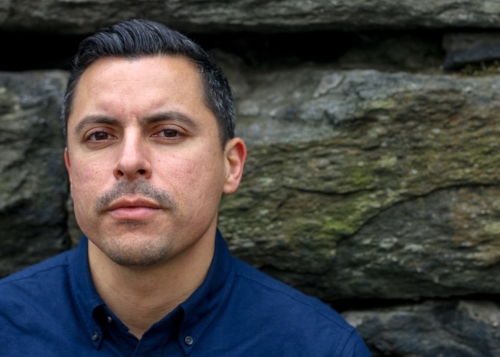 Rudy Mondragón, a CCS Ph.D. candidate, has been interviewed and quoted regarding the recent victory of boxer Teófimo López. Mondragón examines boxing and the ways in which professional boxers deploy forms of expressive culture in their ring entrances to perform their politics, multiple identities, and at times, resistance to dominant ideologies and power structures. His research on the topic

López is the son of Honduran immigrants and his win has brought pride to many Honduran Americans across the country. Mondragón commented on the significance of his win.

“Like Johnny Tapia (the former bantamweight champion from Albuquerque, New Mexico), Teófimo López is a disrupter,” Mondragón said. “Except he’s breaking all the stereotypes about what Central American athletes, especially those from Honduras, can do. He’s changing the status quo.”

To read the full article, please visit The Washington Post.