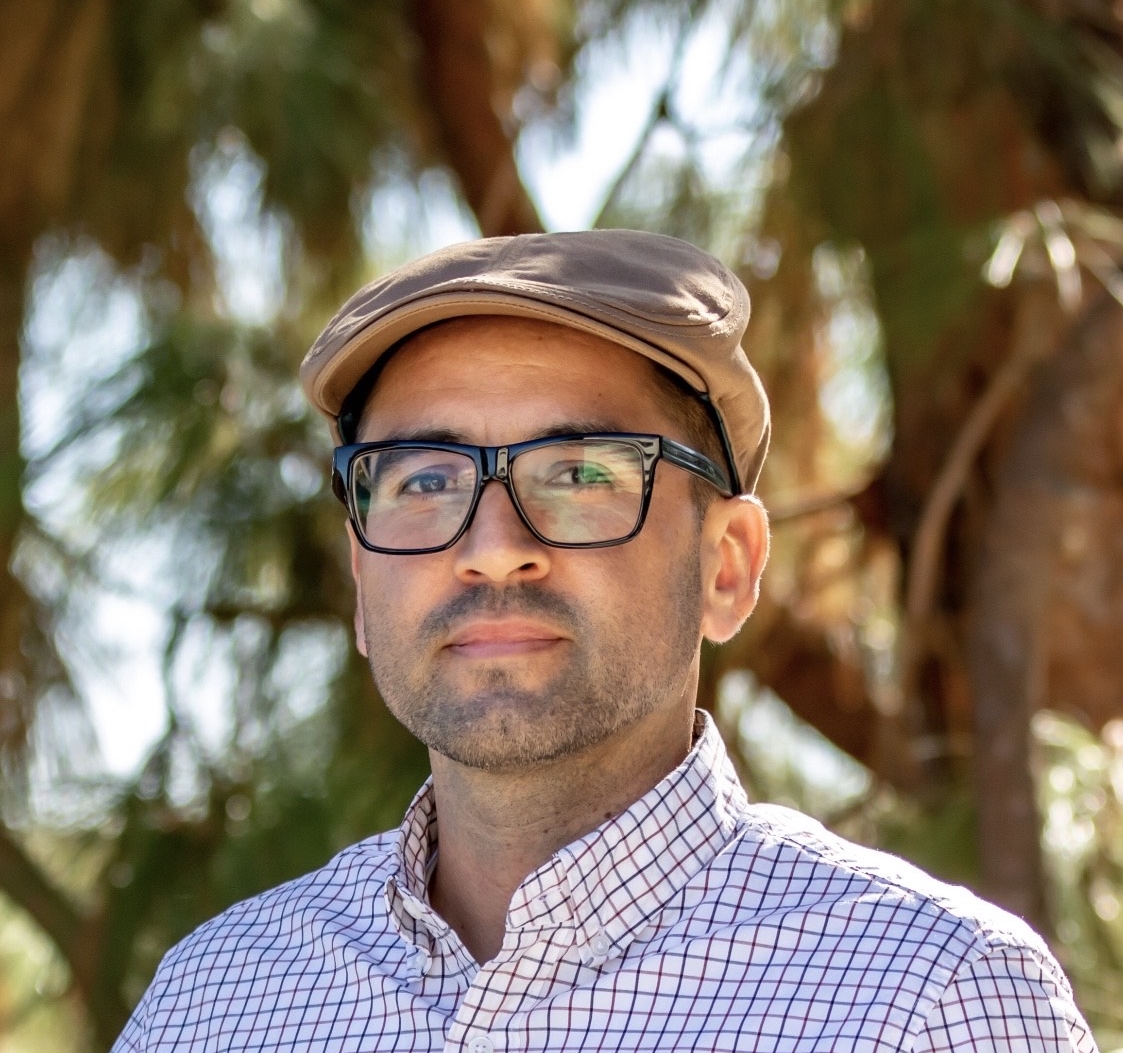 Chris Zepeda-Millán is an Associate Professor in the Departments of Public Policy, Political Science, and Chicana/o & Central American Studies, as well as a faculty affiliate of the Labor Studies Program and the Latino Policy & Politics Initiative (LPPI) at UCLA.

As a publicly engaged scholar, Professor Zepeda-Millán has worked with local and national community organizations, been interviewed by local, national and international media outlets, published op-eds in newspapers across the country, and has been an invited contributor to NBC News, Latino Decisions, the London School of Economics’ USA blog, The Progress magazine, and The Huffington Post. He has also been involved in various social movements related to environmental and global justice, labor, student, immigrant and indigenous rights issues.