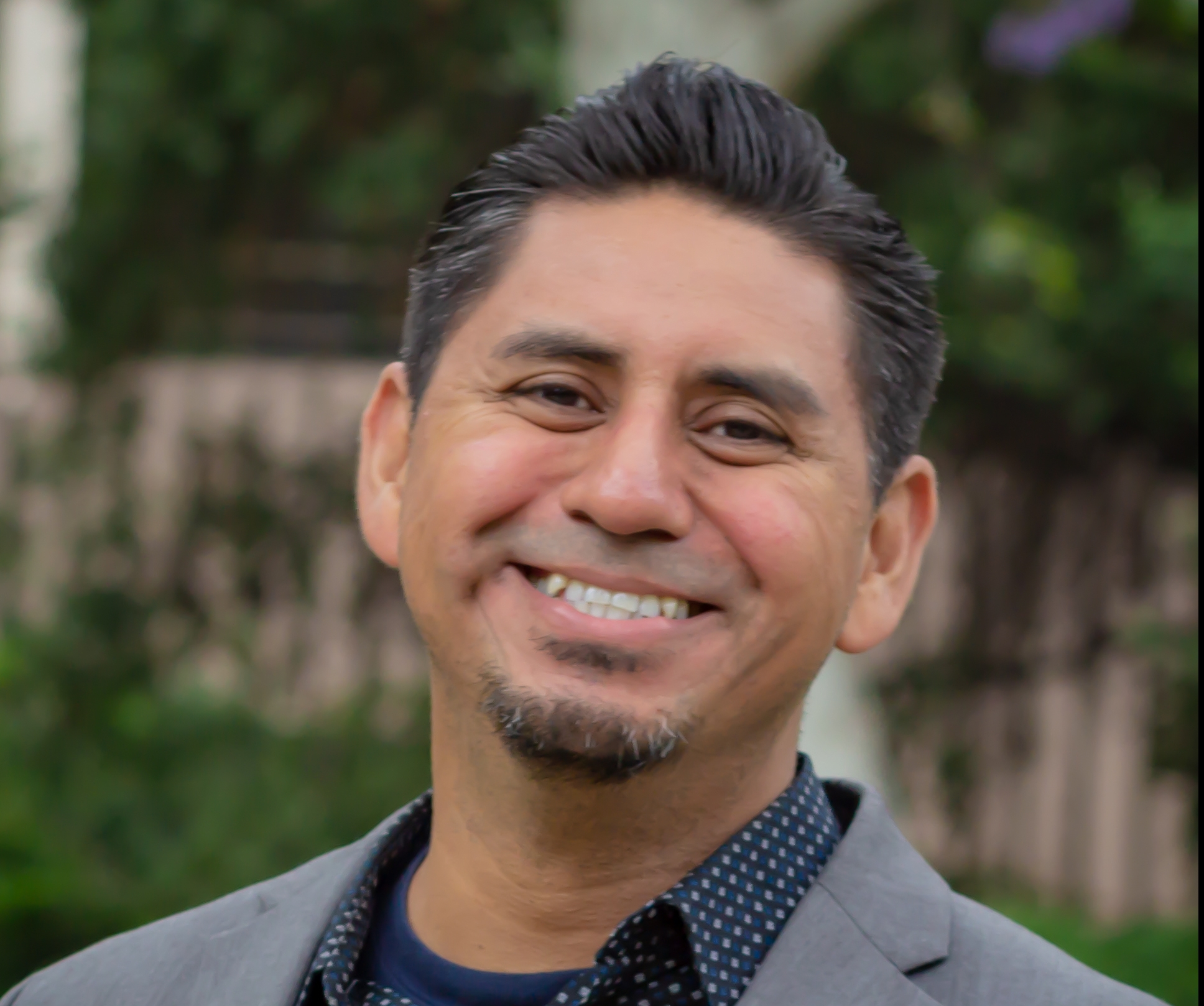 Rafael R. Solórzano is a twentieth-first century social movement historian whose research and teaching interest include Chicana/o/x and Latina/o/x history, comparative racialization, gender and queer of color critique. He believes that youth activism in the past 20 years has shaped racial justice, queer and migrant rights across the nation. Additionally, Rafael plans to write racial justice history by outlining alternative forms of coalition building that center those most marginalized in society.

Born and raised in Santa Ana, behind the orange curtain of Orange County, California, Rafael earned his Ph.D. at the University of California, Los Angeles. He received his BA in Rhetoric and Chicana/o Studies from University of California, Berkeley. He has been an educational and migrant rights advocate and community organizer for over 15 years. And, has been a part of many campaigns designed to counter racial violence, achieve educational justice and end the school-to-prison-to-deportation pipeline. He was a Eugene Cota-Robles Fellow in the César E. Chávez Department of Chicana/o Studies at UCLA. Additionally, he was in residence at Emory University as a James Weldon Johnson Institute dissertation fellow.

His dissertation titled, “Queering the Emergent Borderlands; Undocuqueer Activism in the U.S. South,” investigates how the Trail of Dreams, a four-month walk from Miami, FL to Washington D.C., redefined migrant rights activism in 2010. He traces how undocumented youth activists and their allies, not only advocated for a pathway to citizenship, but introduced new ideas about what rights are, who should be at the center for the fight for migrant rights, and what new strategies to use in attaining them. He draws on in-depth interviews with coalition partners, organizational archival records, website blog posts, YouTube videos and newspaper discourse to tease out how an emergent radical coalition politic led to the need to build a contemporary migrant rights movement that is cross-sector, and multi-issue. Moreover, his research centers the political activism of queer, undocumented migrants and communities in rural spaces that took many forms, out in public and online, individual and collective alike. This project has received grant support from the University of California, Los Angeles’s Institute of American Cultures, UCLA’s Chicano Studies Research Center, and Tamar Diana Wilson Fund.

Dr. Solórzano is currently an Assistant Professor in the Department of Chicana(o) and Latina(o) Studies at Cal State LA.