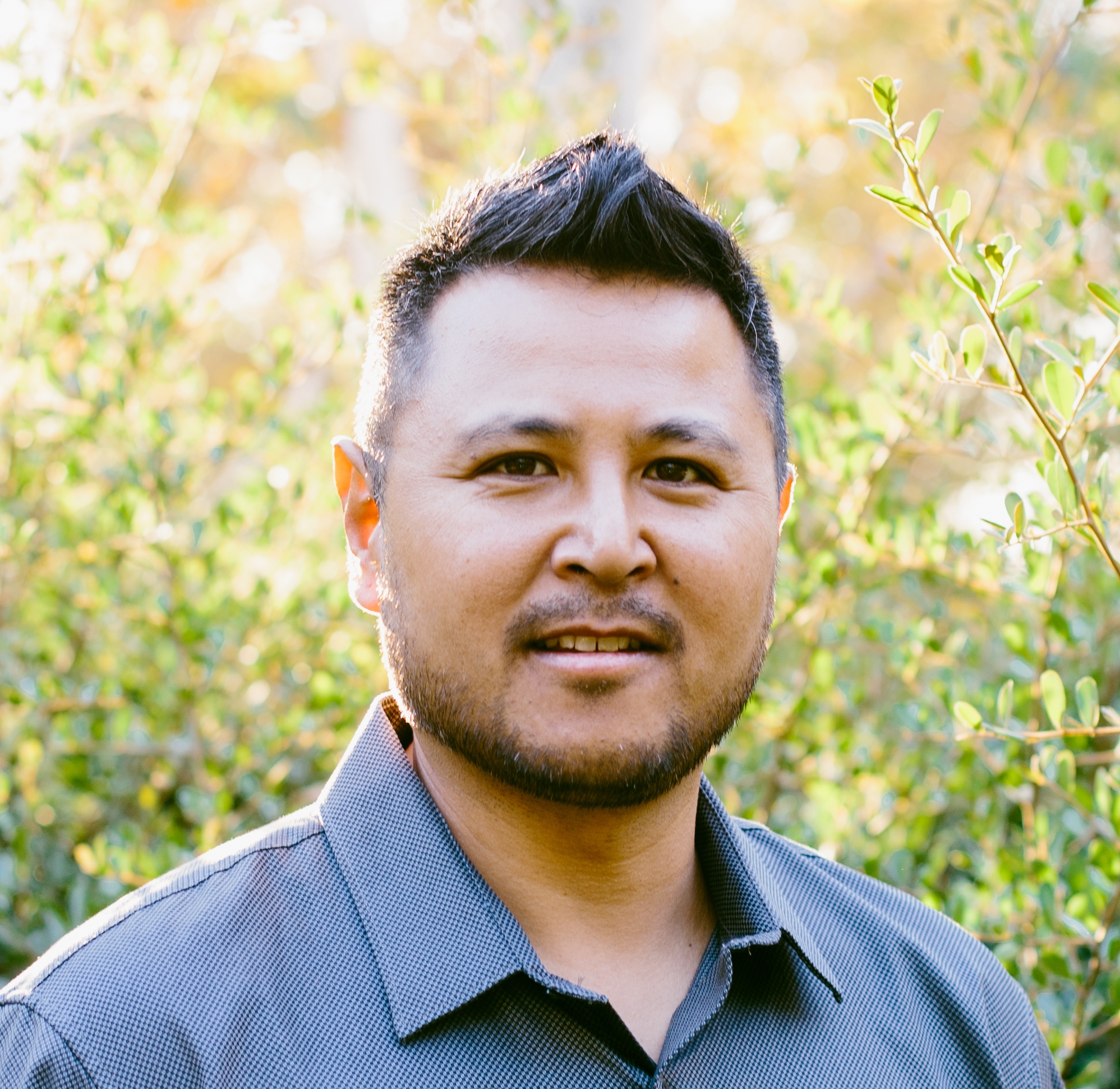 With a Mexican father from Chihuahua and a Chinese immigrant mother from Hubei in central China, Romero’s dual cultural heritage serves as the basis for his academic studies.

Drawing upon his background as attorney, Romero’s second area of research examines the legal history of Chicano/Latino segregation as well as immigration  law and policy. His most recent research explores the role of spirituality in Chicana/o social activism.

Romero received his J. D. from UC Berkeley and his Ph.D. in Latin American history from UCLA.